Bethany L. Payton-O’Brien and Paul C. LeBlanc have fought zealously against the most serious crimes punishable under the military criminal system for years. They have represented service members all over the world not just in court proceedings but during intense investigations where commands decide whether to bring charges against a servicemember in the first place. They know what it takes to be successful at every level of the military’s criminal defense system having represented flag-level officers and senior enlisted members in cases that have garnered national media attention. Beth has previously served as both a trial and appellate judge, and Paul has served as trial judge for the Navy and Marine Corps.

Beth and Paul have both spent extensive time during their military careers serving as prosecutors so they understand what the government will need to prove to succeed in their cases, and, in turn, what problems the government is going to have in proving cases against the defendant, or accused, at a court martial. They were so successful in the courtroom while on active duty, they were both selected to serve tours as the head prosecutor, or senior trial counsel, for their areas of operation. Paul also served as the senior defense counsel for the Navy for Northeast United States during his career as well as executive officer of his unit for reserve defense counsel in the Western United States and Pacific. Criminal prosecutions are the most stressful event in a service member’s life, and you need someone who understands not only how to approach the case as a defense counsel, but also what the prosecutor and military judge will be thinking. Beth and Paul are those attorneys. Allow their experience and successes to work for you in defending your freedom and future from an unjust result.

Get a Free Consultation 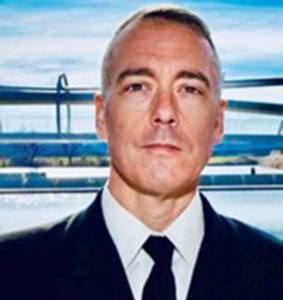 Paul LeBlanc has over 30 years’ experience in both military and federal practice. Paul retired from the U.S. Navy, JAGC in 2017 with 27 years in uniform. Serving most of his career in the courtroom, Paul represented hundreds of clients in both courts-martial and appellate hearings. As the Commanding Officer of Defense Service Office North (the largest geographic command in the Navy’s JAGC) or as the Director of the Navy-Marine Corps Appellate Defense Division, Paul represented individual clients of all paygrades with outstanding results; he was the only Captain to represent clients in all matters. However, his decades of experience also includes administrative hearings such as admin discharge boards, NJP and NJP appeals, medical privilege boards, detachment for cause (including operationally related DFCs), IG investigations and rebuttals and command and law enforcement investigations (NCIS, CID, Provost Marshal, FBI, DEA, and other federal law enforcement agencies). Paul has over 100 contested courts-martial, hundreds of appellate briefs and arguments, and several hundred administrative hearings and matters.

After retiring, Paul was appointed as an Assistant United States Attorney in Central District of California in both the Criminal and National Security Divisions. He is extremely knowledgeable about federal criminal law and its interplay with the Uniform Code of Military Justice. Quite often the federal government will assist military prosecutors during an investigation and Paul’s experience is paramount to drive the best results for a client. The rules in federal and military courts are vastly different and knowing the intricacies of both are vital to your success.

Paul is qualified and certified to practice in all military and federal courts, military courts of appeals, as well as the Court of Appeals for the Armed Forces. He is also admitted to the 9th, 1st, and 3rd Circuit Courts of Appeals. 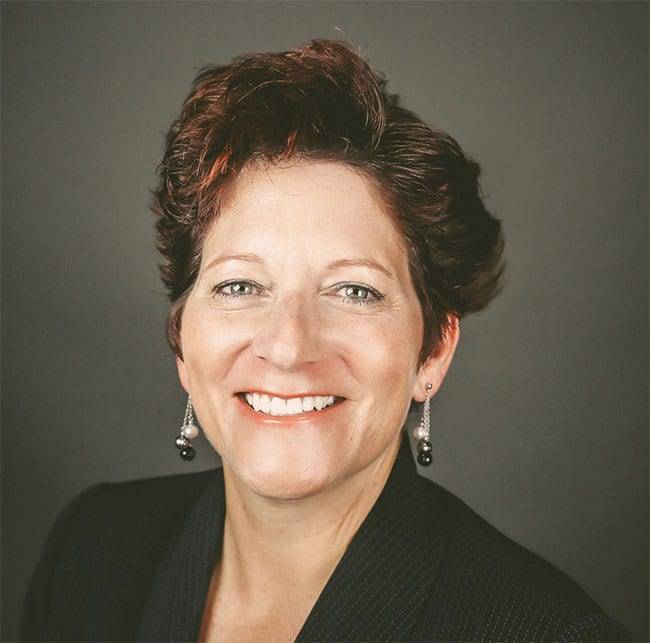 Military Defense Attorney Bethany Payton-O’Brien is a former military trial and appellate judge. She has been practicing military and criminal law for 25 years. She served in the United States Navy for almost 23 years. Since her retirement from the Navy in 2017, she has been in private practice providing legal representation to military members (active, reservists, ROTC students, and former members), civilian employees, contractors, and retirees. Bethany Payton-O’Brien focuses on on military and security clearance matters, including litigation, criminal law, ROTC disenrollment hearings, and administrative law (NJP, administrative boards, medical privileging boards, letters of reprimand, IG investigation).  She also represents clients before the U.S. Court of Appeals for the Armed Forces, the Board of Veterans Appeals, as well as all military review boards and trial courts. Bethany has prosecuted and defended numerous high profile cases, including matters that have received coverage by the San Diego Union Tribune, Military Times, Business Insider, and San Diego CBS News 8. Bethany Payton-O’Brien brings experience, aggressiveness and a commitment to protecting the rights of her clients.

The Law Office of Bethany L. Payton-O’Brien is a sole proprietor.